is a non-profit and educational organization whose mission is to create a professional forum for conducting ethical and effective dialogue between experts representing the membership base and representatives of force departments, state administration and academic communities of the Czech Republic.

The AFCEA Czech Chapter has long focused its attention on supporting the development of information and communication technologies of the armed forces as one of the important tools for defending the generally recognized moral values of the democratic world. 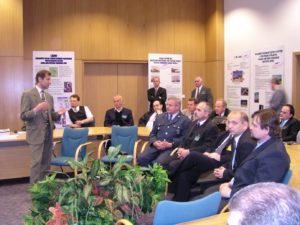 The AFCEA Czech Chapter was established on May 5, 1993. The Czech AFCEA is part of AFCEA International, which was established in 1946 in the United States based on efforts by members of the US Air Force to create an independent expert forum on communications, electronic and information systems, not only in the conditions of the armed and security forces.

At present, the association brings together more than 35,000 individual and more than 2,000 collective members in more than 140 branches worldwide (more www.afcea.org).

Our most important events include the annual international ITTE conference held since 1998. The AFCEA Czech Chapter is also a co-organizer of professional accompanying events of the International Defense and Security Technology Fair IDET and an exhibition with the Future Forces Forum conference. Since 2002 we have been organizing professional events within the working group Digitization of the Area of Interest and since 2004 seminars and professional events within the Czech Cyber Security Working Group.

Currently, the Czech AFCEA has 3 working groups focused not only on cyber security but also on the protection of the population, intelligence and artificial intelligence. 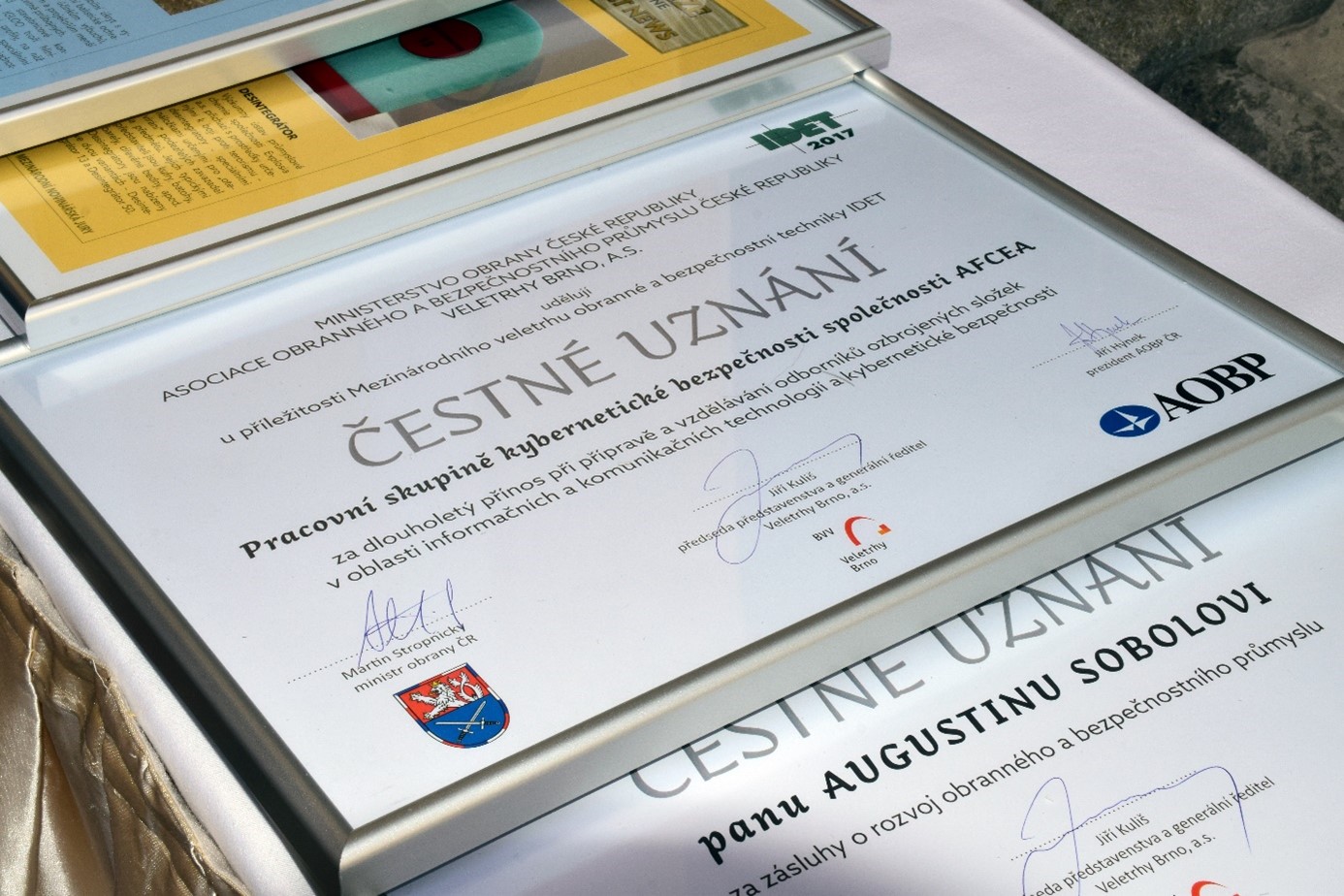 The AFCEA Czech Chapter has a cooperation agreement with the General Staff of the Army of the Czech Republic, the Police Academy of the Czech Republic in Prague and the University of Defense. The Czech AFCEA regularly organizes professional conferences and seminars in the field of information and communication technologies and security aspects.

OUR MOST IMPORTANT EVENTS

Since 1993, we have organized 29 international conferences, more than 200 seminars and 5 own exhibitions with a total of more than 10,000 participants and supported 21 trade fairs and exhibitions. 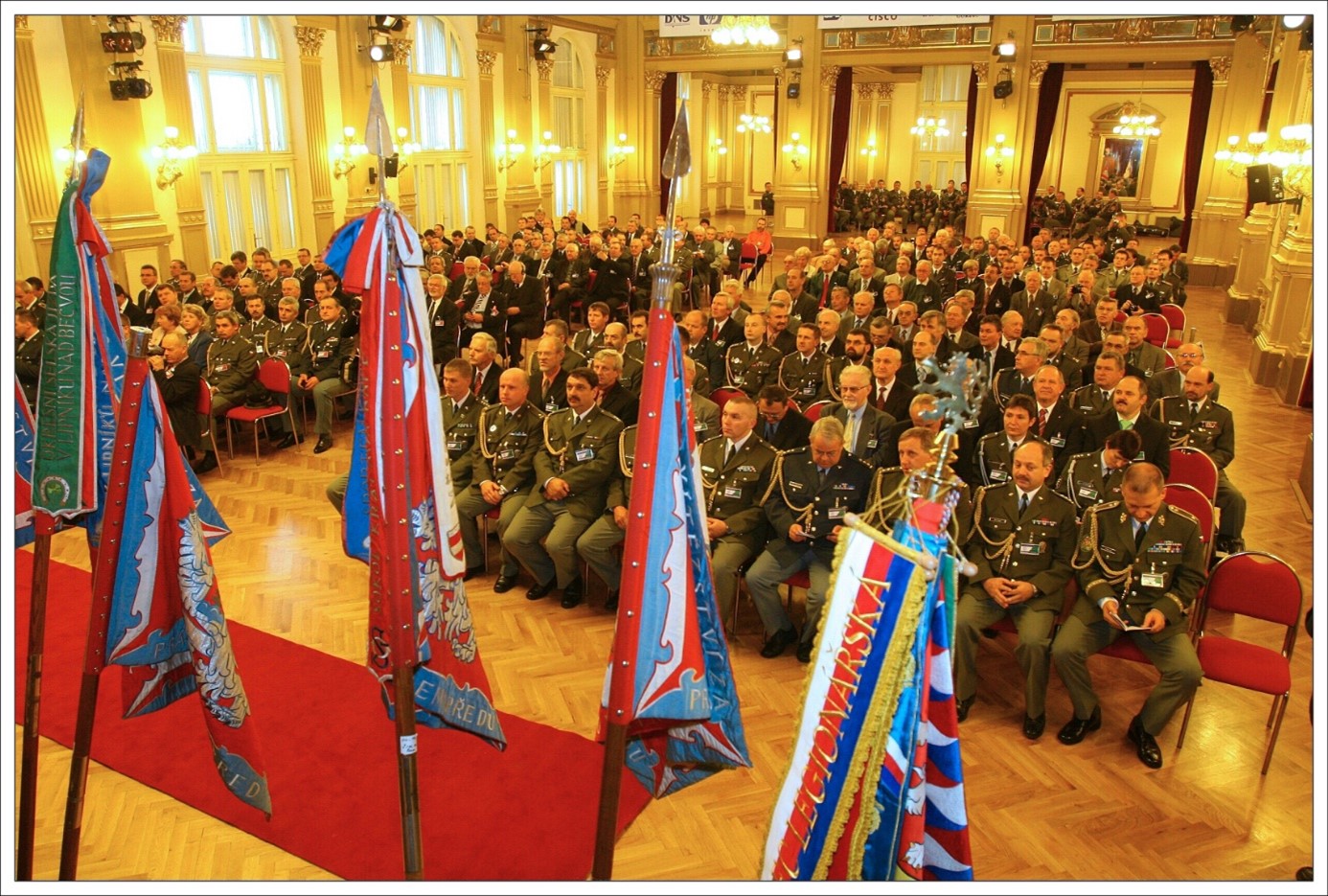 The most important events included:

THE MOST SUCCESSFUL PROJECTS IN WHICH WE PARTICIPATED

Since 1993, we have organized or participated in a number of educational and professional projects supporting the exchange of information, the dissemination of knowledge, the search for young talent or the strengthening of the Czech Republic’s defenses.

These are the most important projects: